Off The Record: DJ Premier on Nas’ “N.Y. State of Mind” and “Memory Lane (Sittin’ in da Park)”

In the ’90s (and beyond), there was no stronger one-two punch than your favorite wordy New York City lyricist kicking punchlines over DJ Premier‘s signature scratches and boom-bap. The result was guaranteed flames, whether the Texas-born producer was lacing Group Home or flipping records for his eternal partner-in-rhyme Guru as Gang Starr. 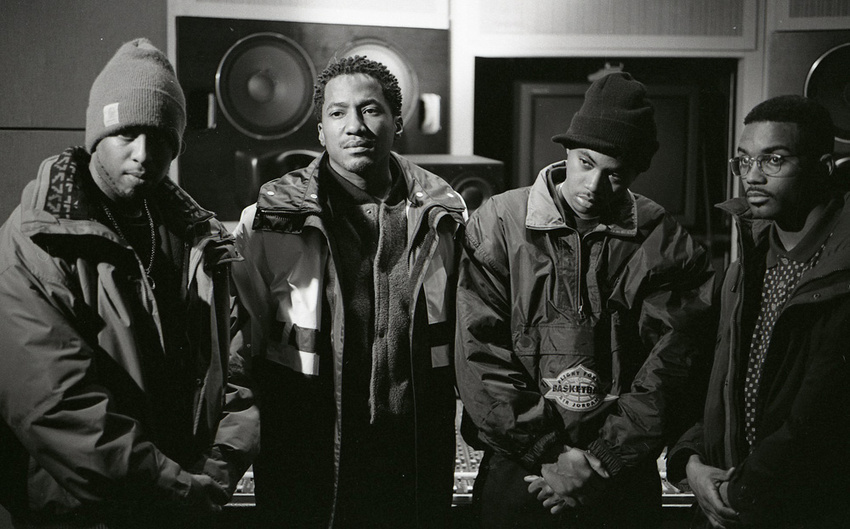 Of all the artists he laced with his signature beats, Preemo always had a special musical kinship with Nasty Nas. Stans are still asking for a collaborative album between the two, who graced the cover of the now-defunct Scratch magazine back in 2005, promising a full-length project. They first collided on track two of Illmatic, "N.Y. State of Mind," a song that kicked off one of hip hop’s greatest albums. Premier reminisced on the session in the first installment of MASS APPEAL‘s new series, "Off The Record," where we get the stories behind the sessions that birthed classics. 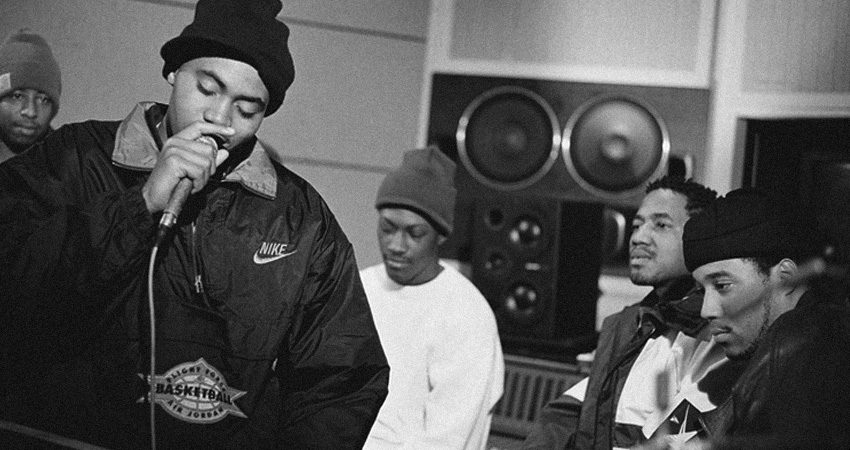 "Nas just wanted to go through records, because I didn’t have anything," DJ Premier remembers. "We started going through stuff and the Joe Chambers record happened to be the next one to go through in the stack. As soon as I heard the piano, he was like, ‘Yo! Can you hook that up?’"

Premier also spoke about recording "Memory Lane (Sittin’ in da Park)" with Nas, recalling the Queensbridge rapper’s initial approach to attacking the beat and how the title was a compromise between the two musical geniuses.

Take a look back at the making of two Preemo x Nas bangers in the debut episode of Off The Record, above.