Knxwledge‘s and Anderson .Paak‘s debut under the name NxWorries, "Suede", was released as the lead single of their EP, Link Up & Suede. The song premiered on February 10, 2015, on Stones Throw Records‘ SoundCloud page. The song contains a sample of "The Bottle" as written and performed by Gil Scott-Heron. The song became a viral hit, with more than a million SoundCloud listens and nearly as many YouTube plays. From August 21 to September 17, 2015, NxWorries toured with Earl Sweatshirt and Remy Banks. On August 25, 2015, the music video for "Suede" was released on the official Stones Thow YouTube channel. The second single, "Link Up", was broadcast on Zane Lowe‘s Beats 1 radio show on December 1, 2015. Link Up & Suede was released on December 4, 2015 under Stones Throw Records. 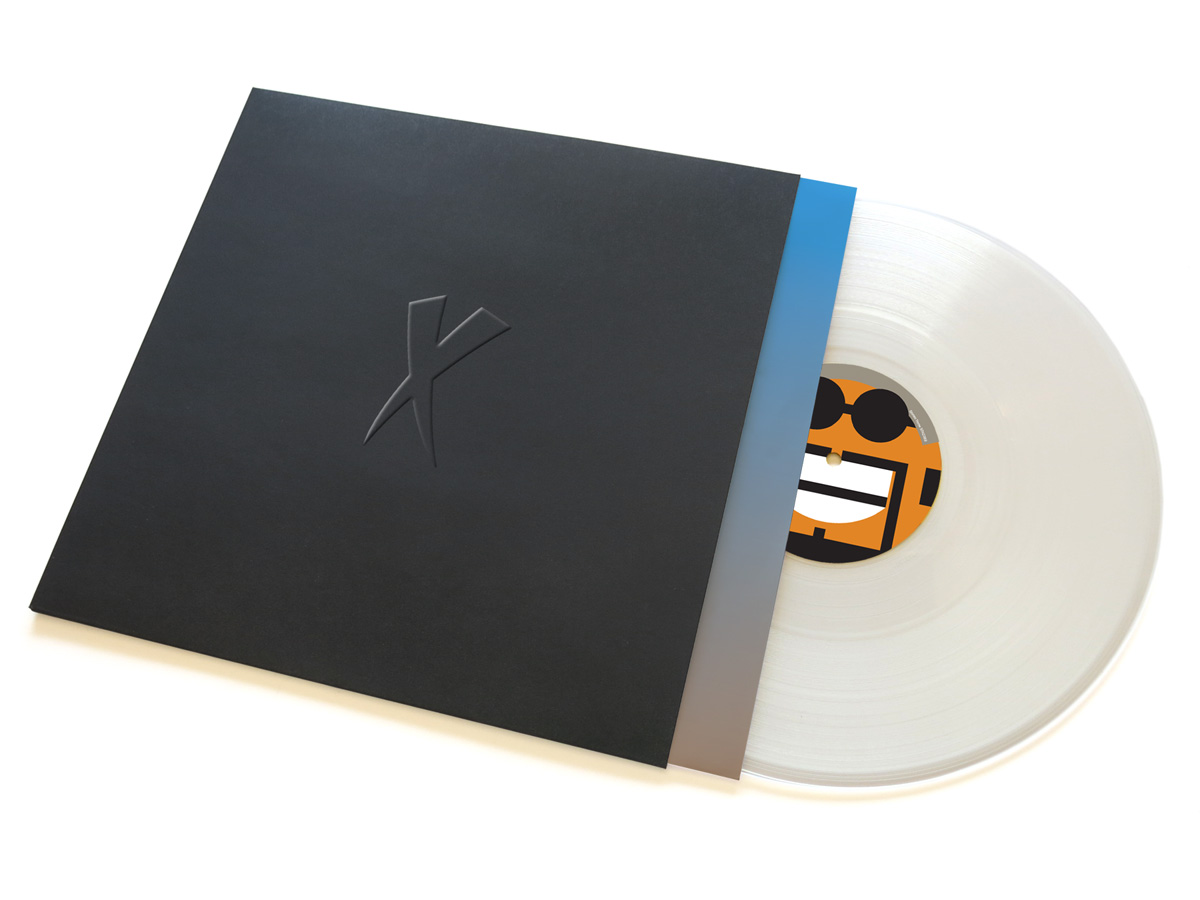 On March 3, 2016, a music video for "Link Up" was released on the official Stones Throw YouTube channel. It featured guest appearances from Eric André and Earl Sweatshirt. On June 19, 2016, Paak confirmed that NxWorries’ debut studio album is finished and set for release. On July 25, 2016, it was confirmed that the album was to be titled Yes Lawd.On September 19, 2016, Yes Lawd! was confirmed for a release date of October 21, 2016, in addition to releasing a single, ‘Lyk Dis’ off the album, but was released on October 14, 2016.

Anderson .Paak and Knxwledge are back to announce Yes Lawd! Remixes, a new reworking of their debut as NxWorries. The album will be released November 17. 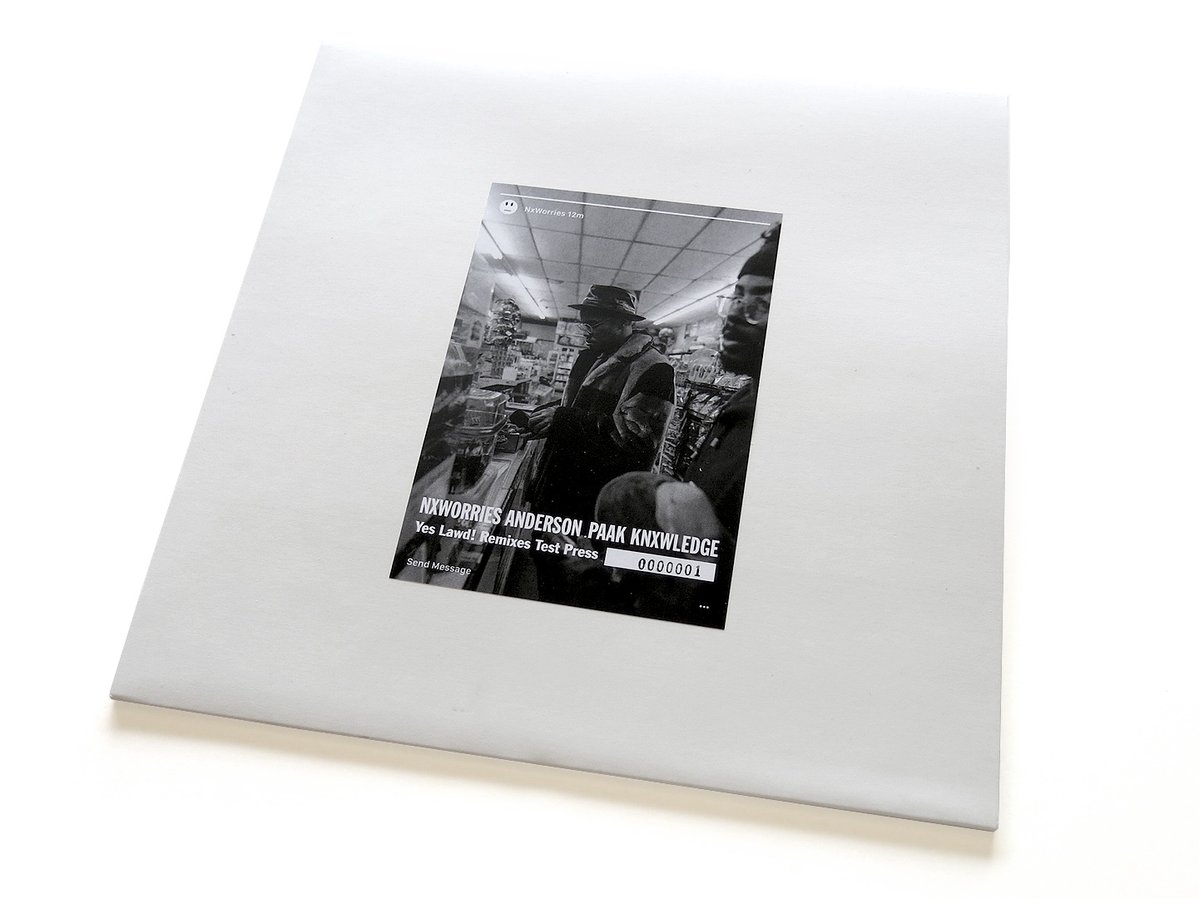 It only made sense for Knxwledge, being the prolific remixer that he is, to remix his own album, adding a new interpretation to the tracks featuring Anderson .Paak’s vocals. The first transmissions of this were previously shared in the epilogue of the "Scared Money" video which contained Knxwledge’s remix of "Best One." 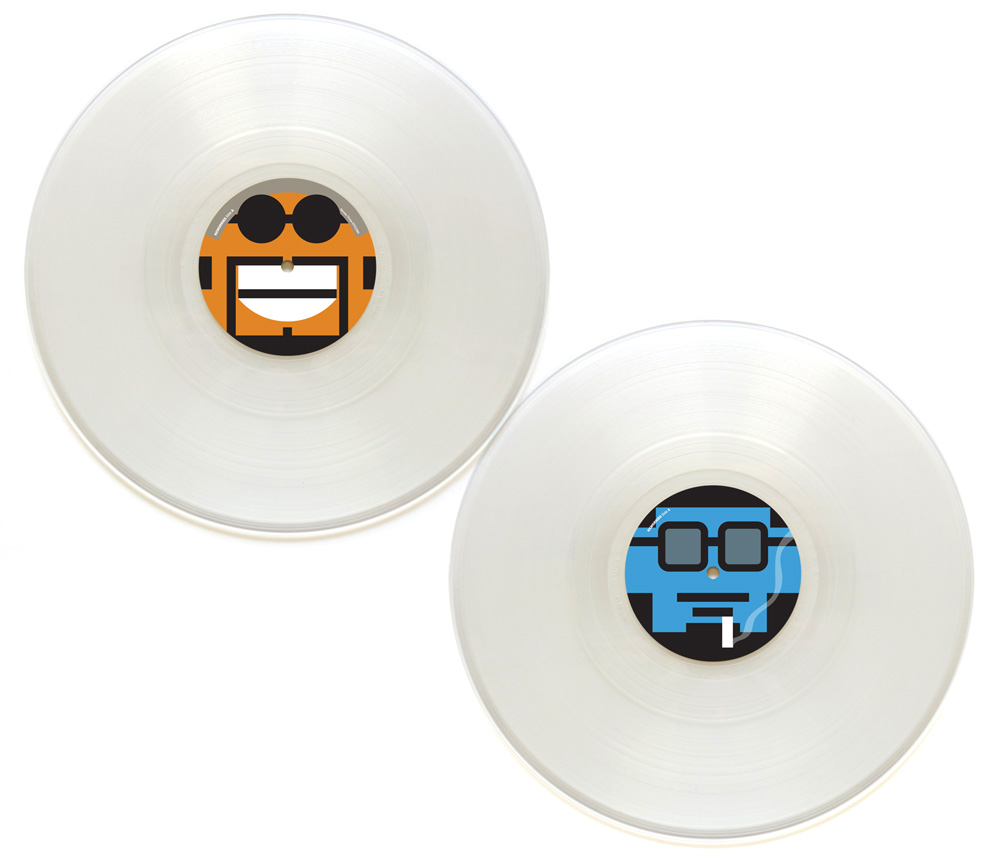 Vinyl will be released on "Black Friday" November 24. Stones Throw has an exclusive edition of the vinyl: clear vinyl, with black board sleeve, and inner sleeve. You can buy it here.

Discover Classic Samples On AZ 'Doe or Die' by VinRican on Power 106.